The Wi-Fi Alliance, a global nonprofit association of companies that determine the interoperability of Wi-Fi technology, recently certified the 802.11ac Wave 2 standard. The new standard brings a host of updates that could eventually affect the daily connectivity of consumers and businesses alike 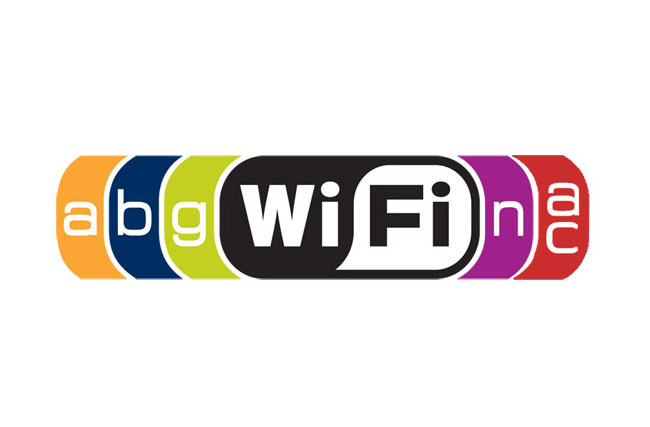 Here are six performance changes that we will see with 802.11ac Wave 2.
1. It opens up gigabit Wi-Fi possibilities
With all the hype around products like Google Fiber, AT&T GigaPower, and Verizon Fios, it’s safe to say that gigabit internet is hot right now. However, it’s mostly constrained to a hardline connection. Using the Wave 1 standard, gigabit speeds have been achieved in lab settings, but not commonly in the real world.

The Wave 2 standard could open the door for gigabit Wi-Fi, though. The PHY (physical) rate, which in turn affects the throughput rate of data transfer, is much higher in Wave 2. Wave 1 PHY rate maxes out at 1.3 Gbps, while Wave 2 can be 2.34 Gbps. Even if the throughput was 50% lower than the theoretical PHY rate for Wave 2, in theory it would still be above 1 Gbps.

2. It supports more connected devices
Wave 2 offers offers greater density than Wave 1in that it supports multiuser multiple input, multiple output (MU-MIMO). This means that the spectrum is used more efficiently for multiple connected devices, and devices can more easily get on and off of the network.
Gartner research vice president Tim Zimmerman said it is: “The ability for the access point to communicate simultaneously with multiple mobile devices in a single coverage area.” The access point will be able to talk to up to four, single stream devices at one time going downstream.
The support of MU-MIMO is important for consumer users, as most people tend to have multiple connected devices in their home or on their person, but it’s also good new for businesses. The growing number of mobile devices and IoT-connected devices have created some frustrations for network admins, and the addition of MU-MIMO support could help alleviate some of those headaches.

3. It offers stronger performance
In addition to the stronger PHY rate, it also adds the option for 160 MHz channel width. Previously, in Wave 1, the only options were 20, 40, and 80 MHz. In theory this will make it easier to access and transfer large files.
The Wave 2 standard also adds a fourth spatial stream, up from the three streams offered in Wave 1. According to the Wi-Fi Alliance, “Device speeds are proportional to the number of spatial streams.” So, more streams should mean better overall performance.

4. It brings more bandwidth and flexibility
One of the biggest updates that comes with 802.11ac Wave 2 is that it supports additional 5 GHz channels. If these channels are designated for Wi-Fi use, it could help support more users and devices overall. Most devices (65% according to the Wi-Fi Alliance) now are dual-band, meaning they can operate in both the 2.4 and 5 GHz frequencies.

6. It won’t be widely available immediately
Wi-Fi.org lists 24 products that have compatibility with 802.11ac Wave 2 features. However, not many of them are hardware-related. As with most new technologies, it will take some time for adoption to ramp up and for supporting products to be released. We will likely see more Wave 2-enabled hardware hit the market by the end of the year.

Want to join the discussion?
Feel free to contribute!

How To Speed Up Your Home Wifi
Scroll to top