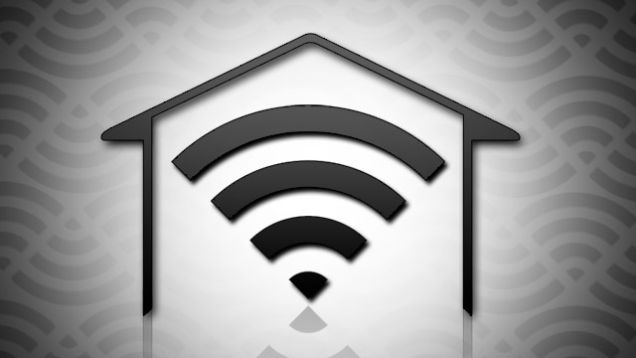 At the same time, a significant number of business networks supported 802.11a (5 GHz) devices. The first dual band Wi-Fi routers were originally built to support mixed networks having both 802.11a and 802.11b clients.

Dual-band Wi-Fi network adapters contain both 2.4 GHz and 5 GHz wireless radios similar to dual-band routers. In the early days of Wi-Fi, some laptop Wi-Fi adapters supported both 802.11a and 802.11b/g radios so that a person could connect their computer to business networks during the workday and home networks on nights and weekends. Newer 802.11n and 802.11ac adapters can also be configured to use either band (but not both at the same time).

By supplying separate interfaces for each band, dual band 802.11n and 802.11ac routers provide maximum flexibility in setting up a home network. Some home devices require the legacy compatibility and greater signal reach that 2.4 GHz offers while others may require the additional network bandwidth that 5 GHz offers; dual-band routers provide connections optimized for the needs of each.

Many Wi-Fi home networks suffer from wireless interference due to the prevalence of 2.4 GHz consumer gadgets. The ability to utilize 5 GHz on a dual band router helps avoid these issues.

Dual band routers also incorporate Multiple-In Multiple-Out (MIMO) radio configurations. The combination of multiple radios on one band together with dual-band support together provide much higher performance home networking than what single band routers can offer.

Want to join the discussion?
Feel free to contribute!